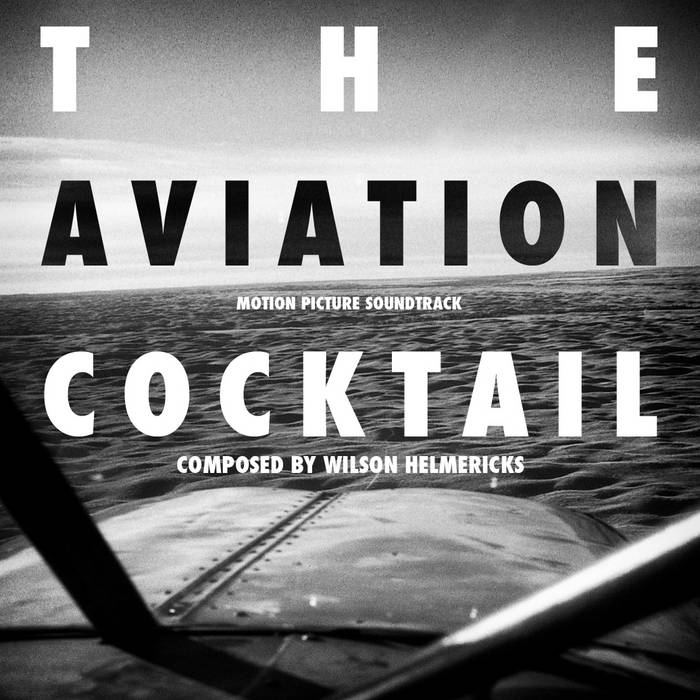 'The Aviation Cocktail', written and directed by Colorado native David Higgins is a dramatic thriller set in the late 1950's. The story centers around three war vets dealing with rural life after WWII. The film was cast and crewed in Colorado and produced in and around Valentine Nebraska. This film will highlight the fruited beauty of the often overlooked, but majestic Nebraska Sandhills. ... more

Bandcamp Daily  your guide to the world of Bandcamp